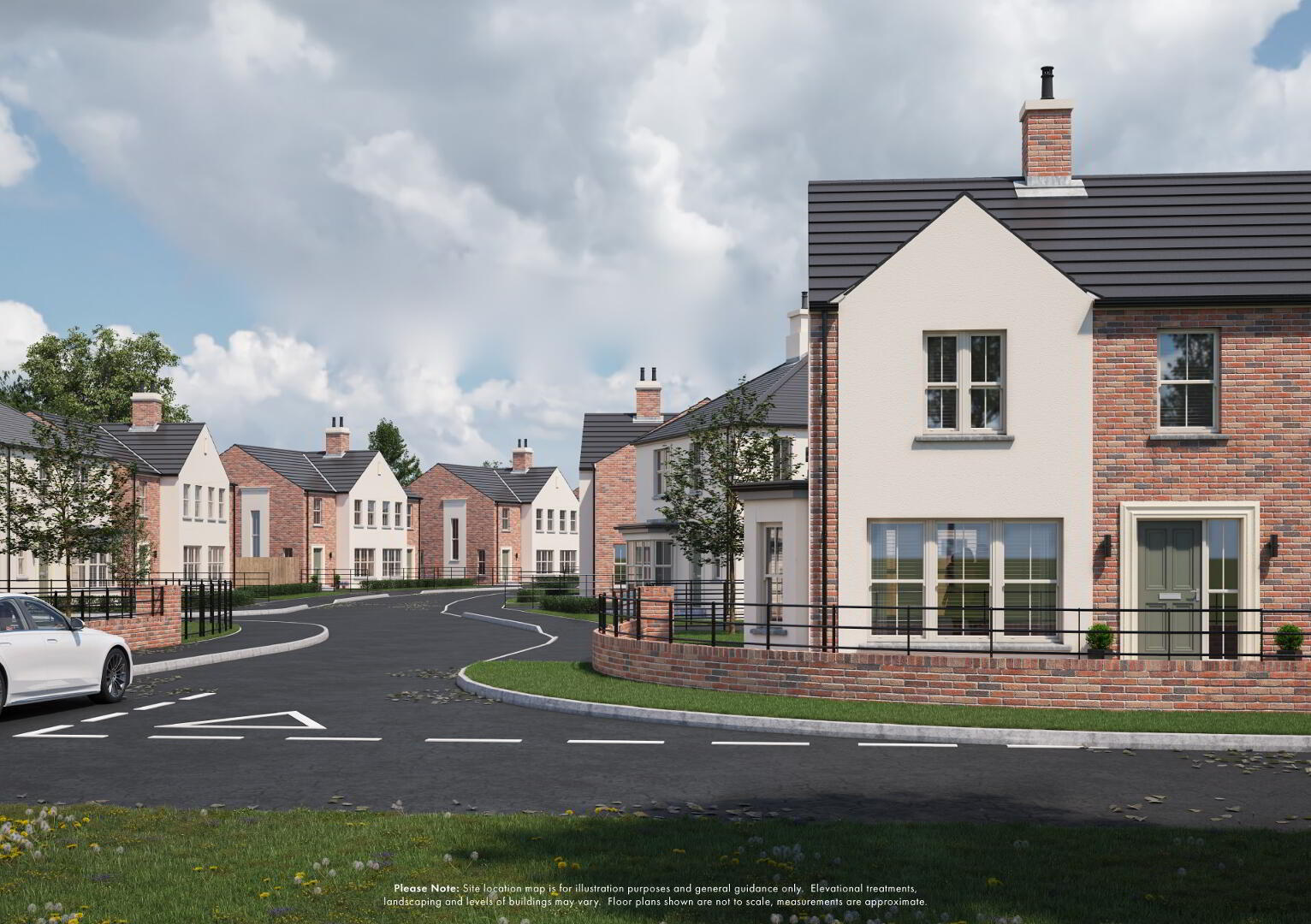 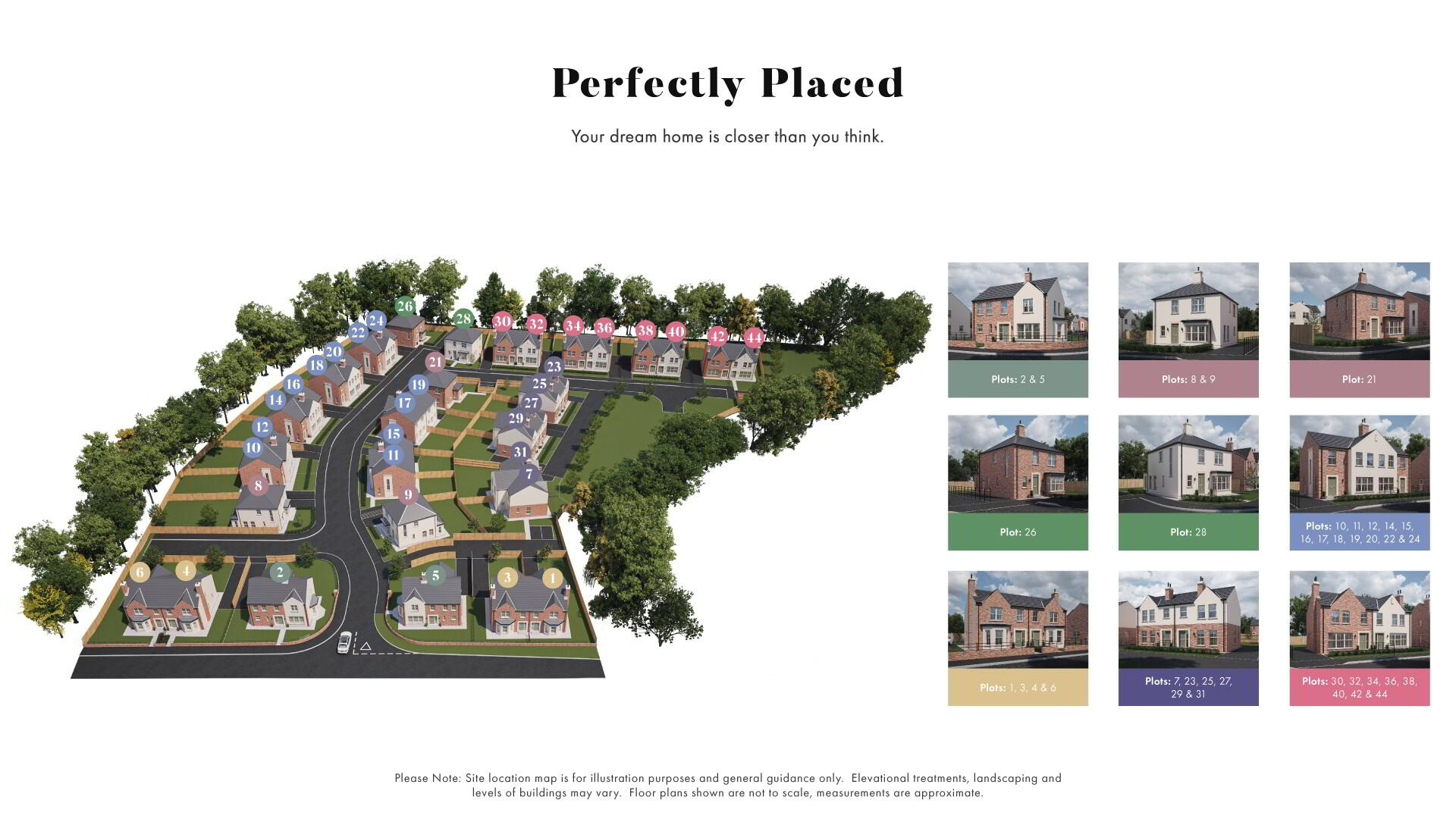 Quick and easy access to Cookstown, yet all the joys of country living in the most sought after areas in Mid-Ulster.

Steeped in history, from ancient sites such as Beaghmore Stone Circles and Ardboe High Cross, to the historically significant Lissan House and the remnant’s of Ulster’s linen industry at Wellbrook Beetling Mill, Cookstown today with one of the longest main streets in Ireland is the retail capital of Mid Ulster. With two retail parks, three hotels, a bustling night scene the town is vibrant, boasting CAFRE’s renowned Loughry campus, and hosting the first National Road Race of the year for motorcycling- the Cookstown 100, which passes through the village of Orritor and meters from Gortin Water Lane. It’s Looking Good, Looking Great.

The true definition of a hidden gem, Davagh Forest lies approximately 6 miles north west of Cookstown in an untouched rural landscape of rolling hills and sweeping forests. To unlock Davagh’s unique potential as a recreational hub, Mid Ulster Council has launched a brand new network of walking and mountain biking trails putting this forgotten forest back on the map. Here you will experience unrivalled and wondrous views of the night sky, one of only 78 places around the globe with official International Dark Sky accreditation. A lack of light pollution at Davagh Forest means the night sky is at its darkest – and at its best to really see the stars. OM Dark Sky Park and Observatory in Davagh Forest is the only one of its kind in Northern Ireland.

Nestled in a peaceful wooded glen along the Ballinderry River, Wellbrook Beetling Mill stands as a reminder of Ulster’s once flourishing linen industry that dates back to the late 17th century. The beetling of linen began on site in 1764 and in time exported as far away as New Zealand and Australia, and even produced linen for the war effort in the First World War. With demand for linen declining in the 1940s Wellbrook struggled to survive and shut its doors for the last time in 1961. It was donated to the National Trust in 1967 and after a period of restoration it opened to the public in 1970.

Situated on your doorstep, the National Trust’s Drum Manor Forest Park is there for your family day; from the Wedding photos at the old Manor Ruins, walking the trails together, taking the kids to the play area, and in the evening feeding the ducks by the wildfowl pond.

SPOTTED A PROBLEM? Even the best agents make mistakes, help us to maintain accurate property information on our listings.