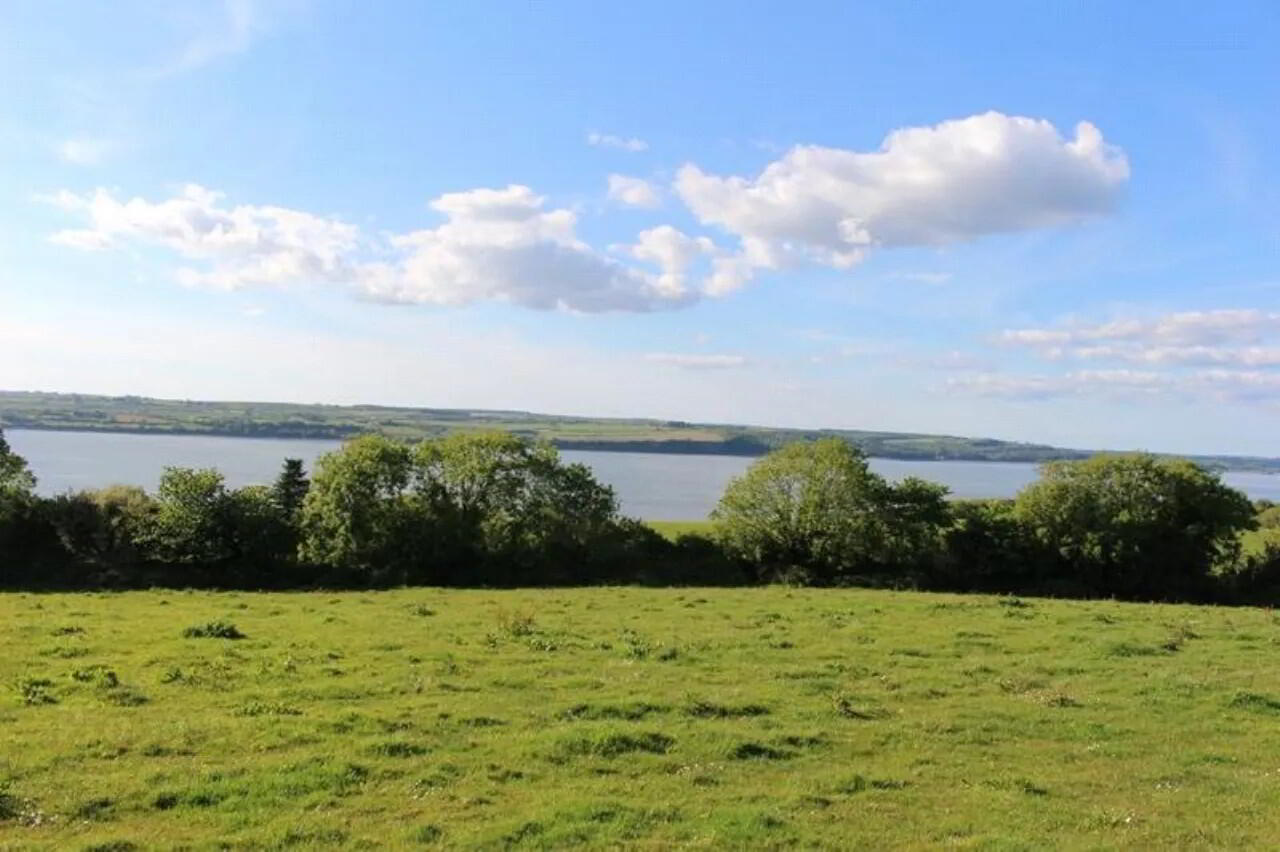 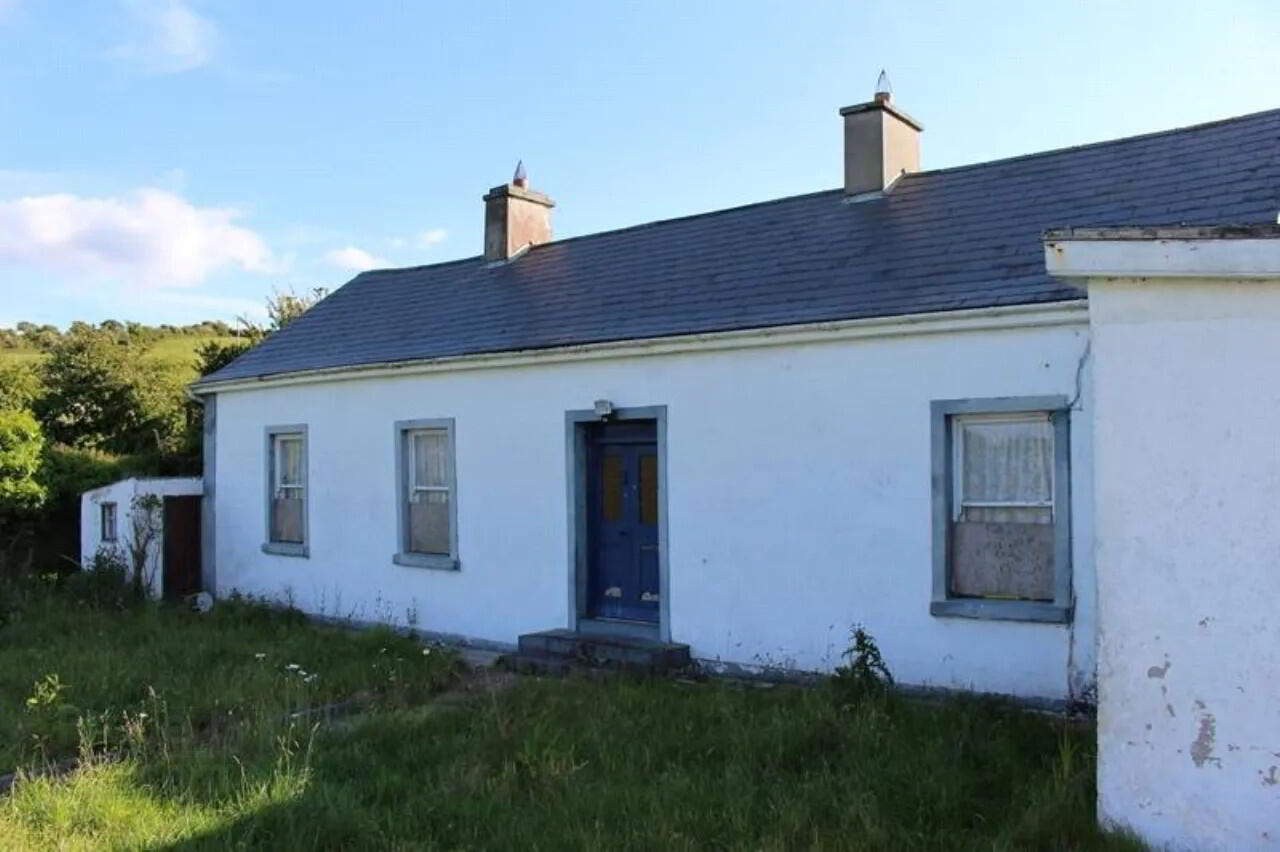 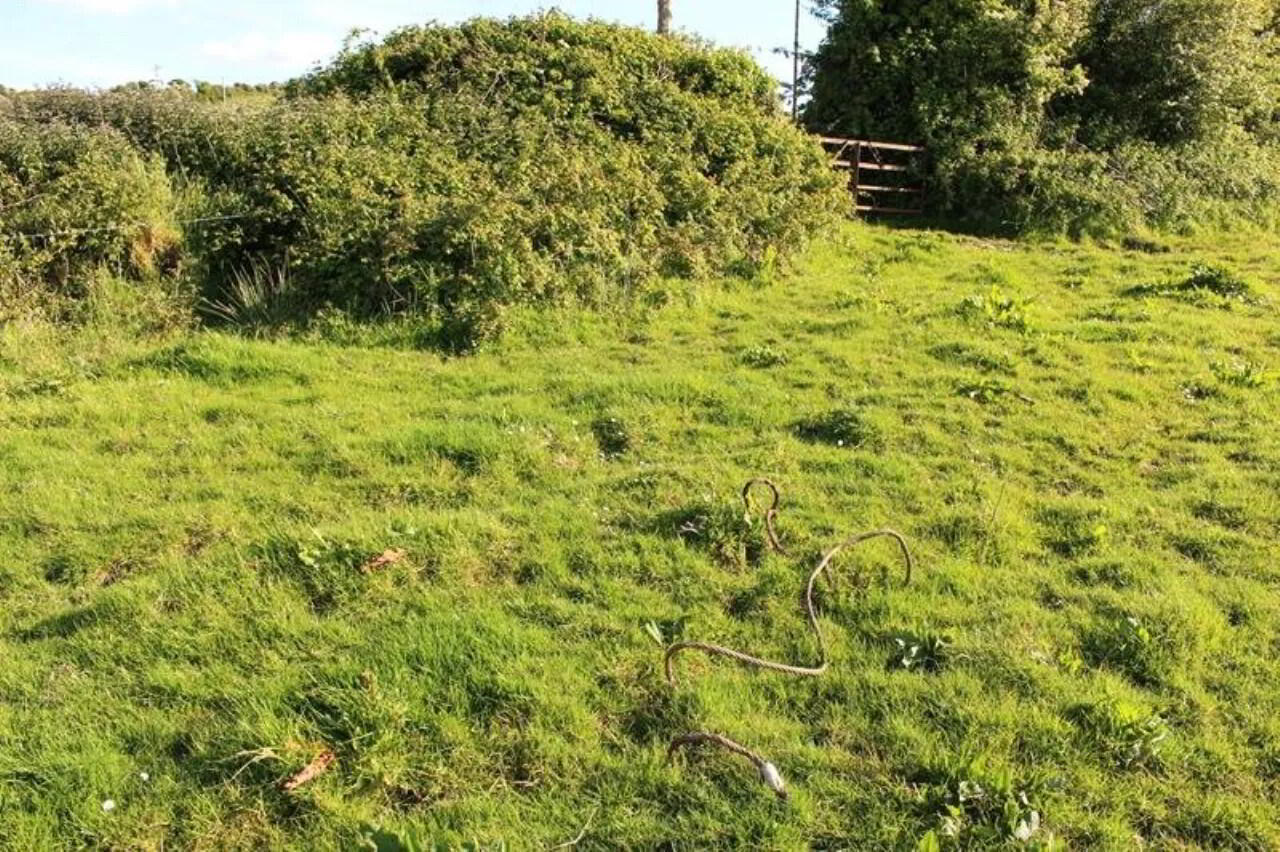 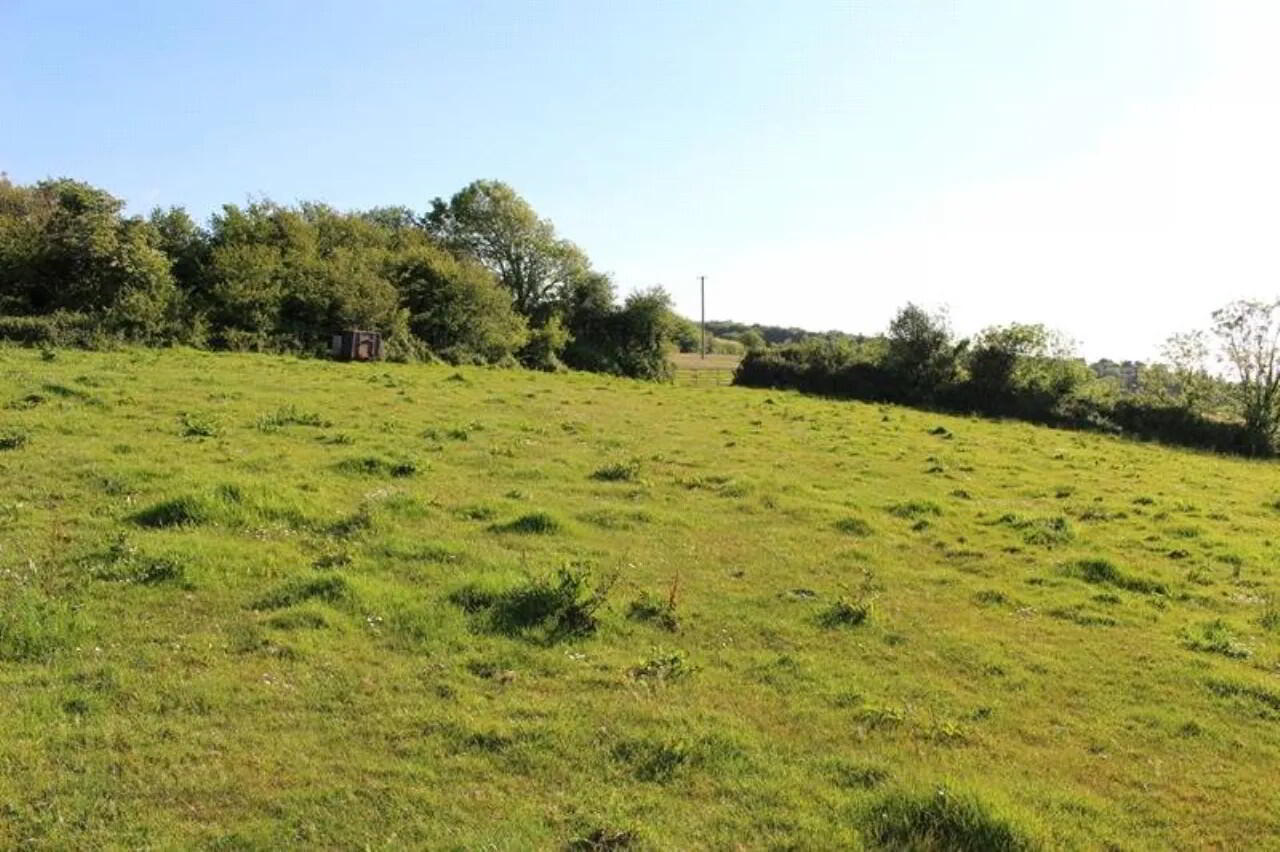 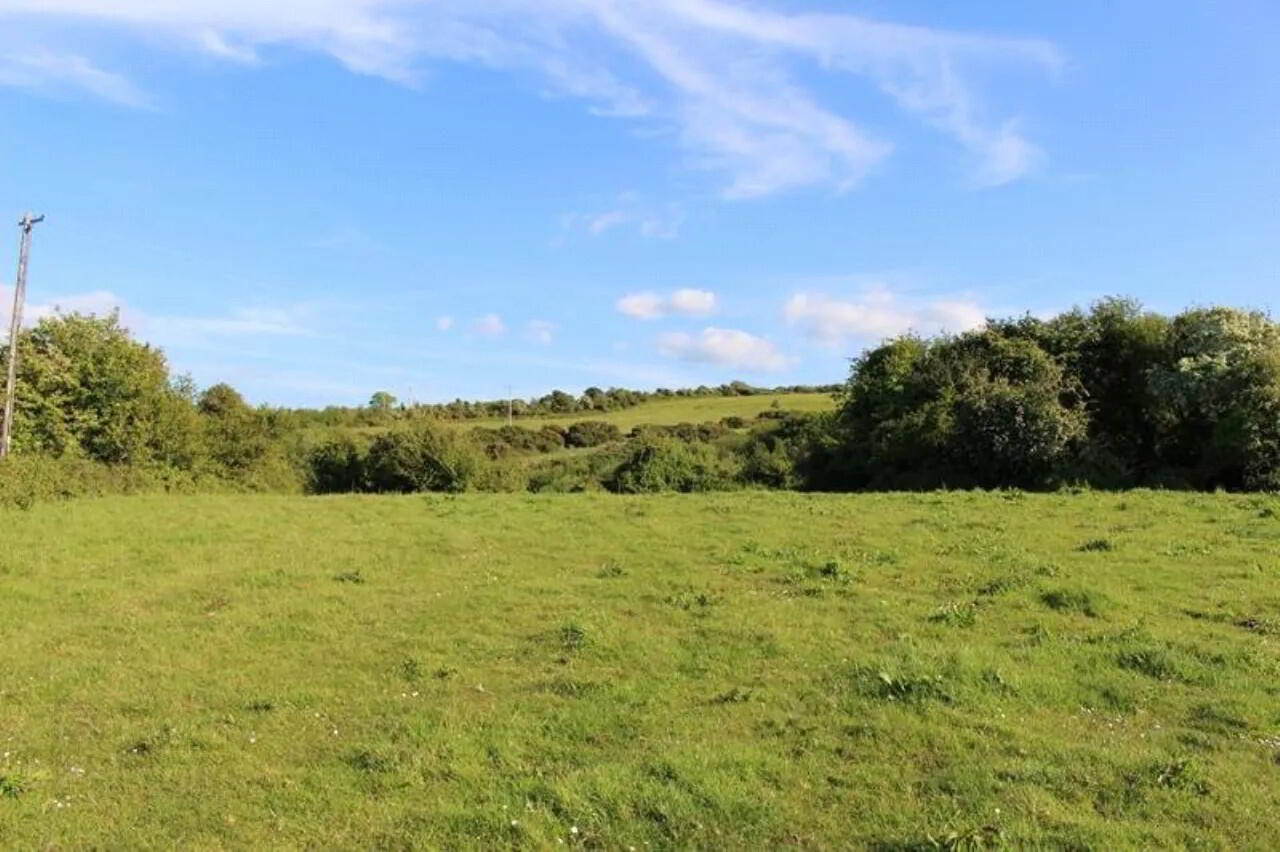 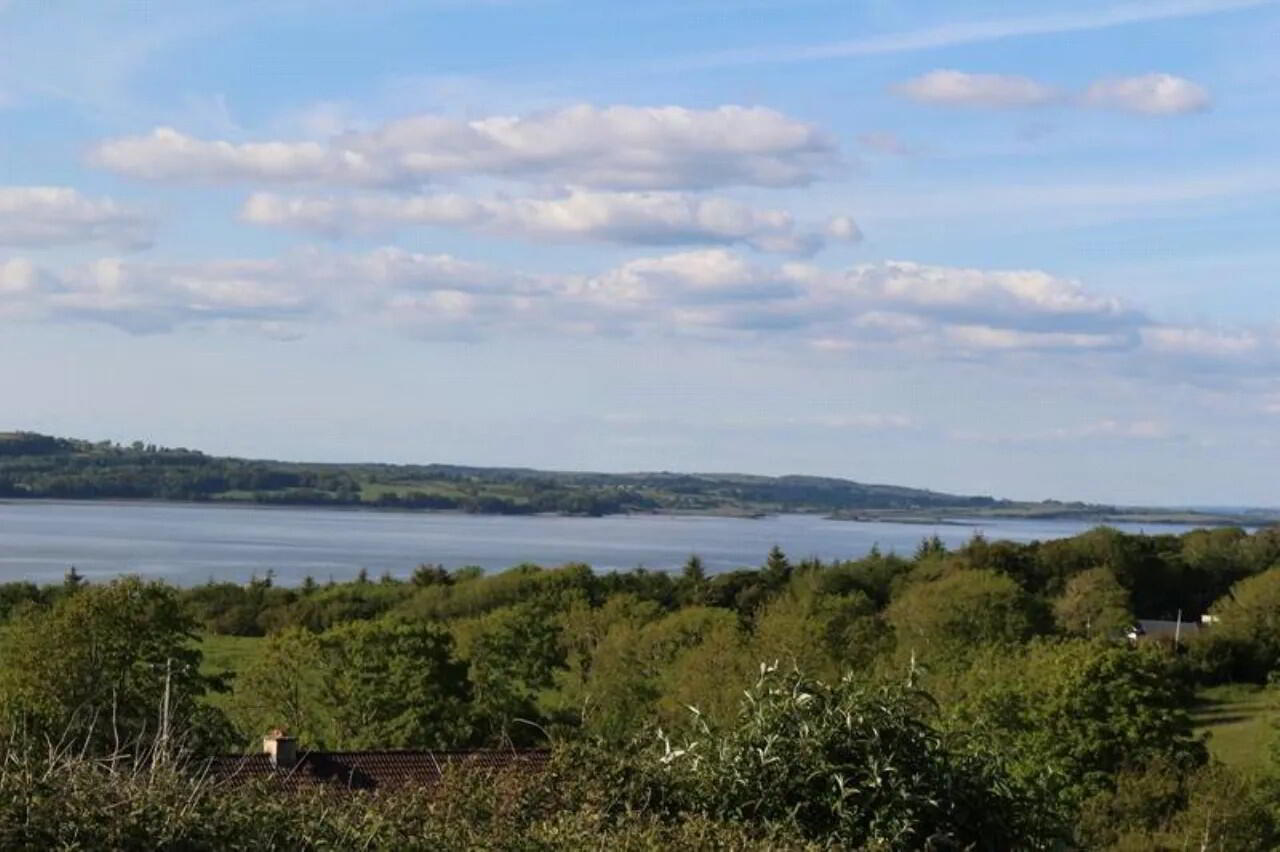 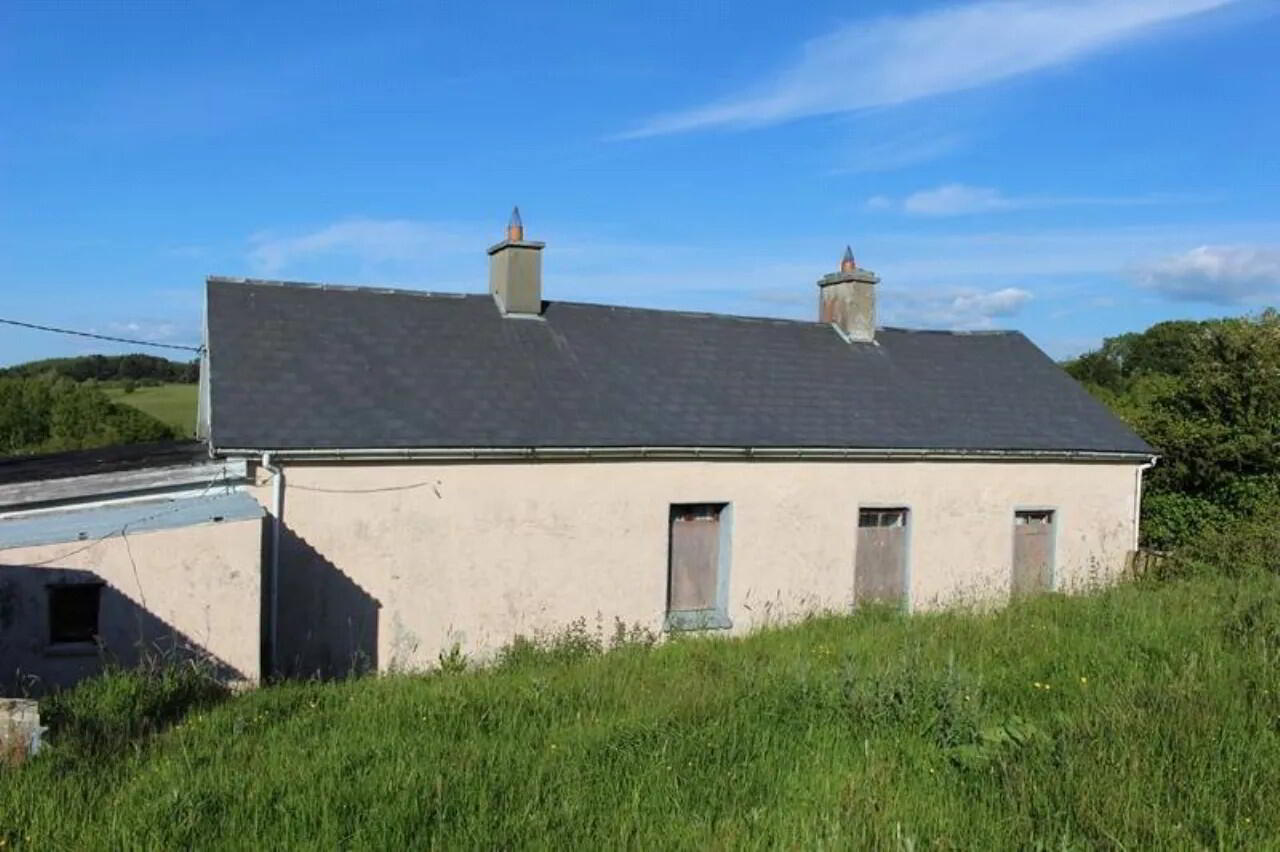 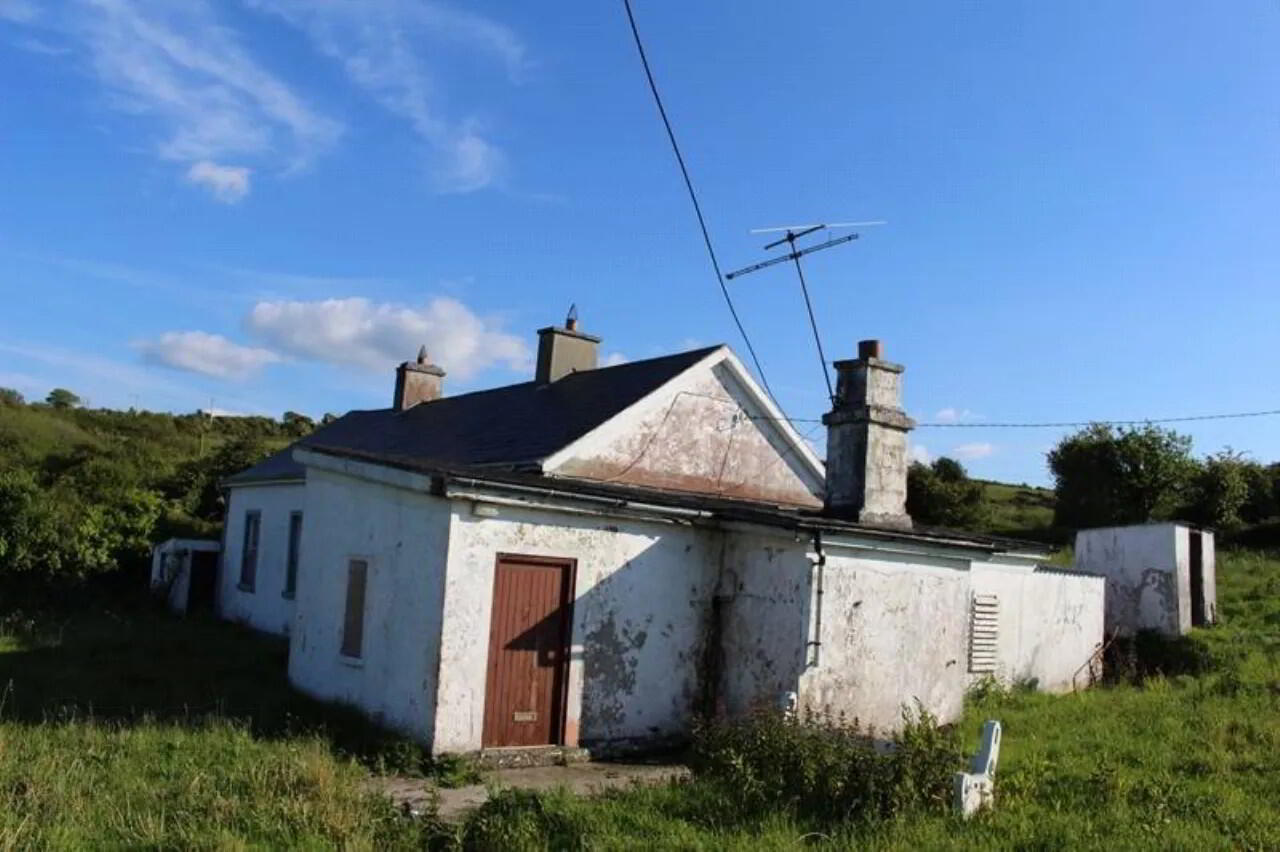 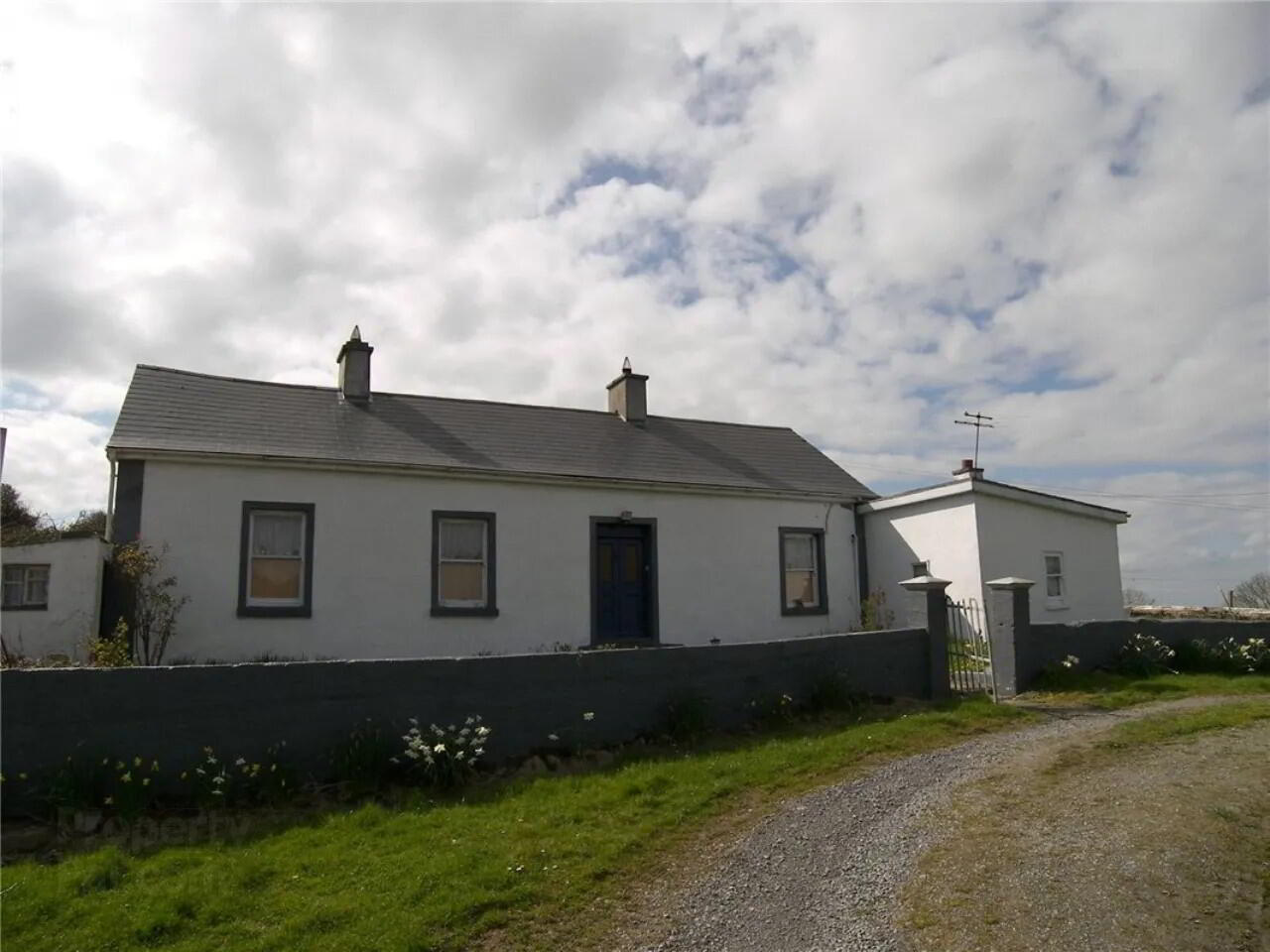 This unique residential holding comprises circa 22.55 hectares (55.72 acres approx) of good quality land that boasts superb views over the Shannon Estuary to the Co. Clare coastline. The lands are laid out in well proportioned fields with a private water supply and electiricty supply. The farm dwelling consists of kitchen, dining/living room, utility room, bathroom with w/c and whb and 3 bedrooms. The farmhouse requires refurbishment/modernisation. The property is convenient to Shannon and Kerry Airports, is a short commute to Limerick City and is circa 1km to the port town of Foynes with all its amenities including shops, bars, church, school, yacht club, museum etc.
Full details available on request.

Foynes (Irish: Faing) is a village and major port in County Limerick, located at the edge of hilly land on the southern bank of the Shannon Estuary. During the late 1930s and early 1940s, land-based planes lacked sufficient flying range for Atlantic crossings. Foynes was the last port of call on its eastern shore for seaplanes. As a result, Foynes would became one of the biggest civilian airports in Europe during World War II. One of Foynes's main claims to fame is the invention there of Irish Coffee. This came about, it is said, in order to alleviate the suffering of cold and wet passengers during its aviation days in the 1930s and early 40s.

Bus Éireann route 314 provides a few journeys a day to Limerick via Askeaton. In the opposite direction there are buses to Glin with a weekend service to Tralee and a Summer service to Ballybunion. Foynes is near to Adare, a famous heritage town, and the city of Limerick. The main gateway to the region is Shannon Airport. Foynes is located on the N69 "coast road" to Tarbert and Tralee in County Kerry.

SPOTTED A PROBLEM? Even the best agents make mistakes, help us to maintain accurate property information on our listings.