Covid-19 House Viewing Guidelines The process for viewing properties in Northern Ireland has changed following Covid-19. Please read the guidelines before arranging a viewing
Read Guidelines
Back Back
Back Back
Home > Land & Sites For Sale > County Antrim > Portrush > 16 Eglinton Street

LOCATION & CONNECTIVITY
Portrush enjoys a spectacular location on the North Coast famous for
its panoramic views over the ocean of the Causeway Coast towards
Scotland and the Donegal hills. It is situated on a mile-long peninsula
extending out into the Atlantic Ocean.
Portrush remains one of Northern Ireland’s premier tourist resorts
with many major events taking place annually such as The North
West 200, Portrush Raft Race and The Air Waves event which bring in
approximately 1.5 million tourists to the North Coast. The Open 2019,
which was held at Royal Portrush Golf Club in July 2019, was a major
success and has put Portrush and the North Coast firmly on the map,
which will surely attract many more tourists over the coming years.
There is an abundance of historic sites and tourist attractions to visit,
including the world-famous Giant’s Causeway, Bushmills’ Distillery and
Dunluce Castle, all within easy access.

The site extends to approximately 2.22 acres (0.90 ha) and consists of the current Barry’s Amusement Site, located in the heart of Portrush. Barry’s was opened over 90 years ago in 1926 by the Trufelli family and is widely recognised as Northern Ireland’s largest and longest running amusement park.
The site sits in a highly prominent sea-edge location, between the newly renovated Portrush Train Station and Portrush Beach. The elongated site stretches between the Castle Erin Site to the south and the recently refurbished area of public open space to the north. The site benefits from key frontage to both the western and northern edge with magnificent coastal views. The immediate vicinity comprises a healthy mix of residential, commercial, retail, leisure and food and beverage uses.
The site is zoned as white land within the Northern Area Plan 2016. This means that the lands are suitable for a variety of uses, subject to planning. Indicative schemes have been prepared for the site to include Residential, Hotel & Leisure, and Recreation.
The strategic location and setting of the lands offer an excellent opportunity to develop a high-quality mixed-use scheme.

PRICE
We are instructed to seek offers in the region of £2,750,000 (Two Million Seven Hundred & Fifty Thousand Pounds Sterling) for our client’s freehold interest, exclusive of VAT.

Consideration will be given to being sold as a going concern.
Price on Application.

SERVICES
Interested parties are requested to satisfy themselves on the availability and adequacy of all services.

INSPECTION
Strictly by prior appointment with the selling agent.

VAT
All prices, outgoings and rentals are exclusive of, but 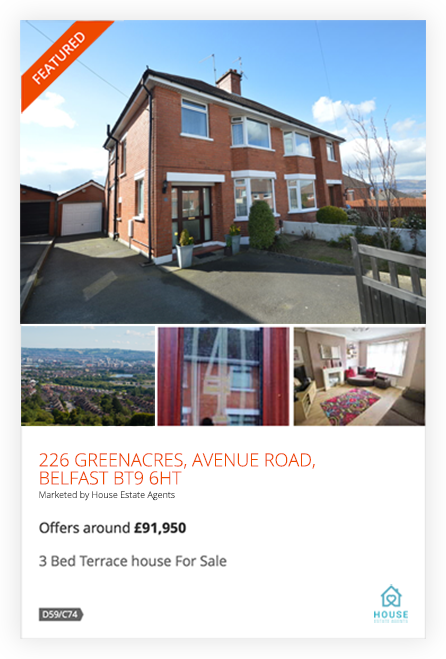